25 years of successful cooperation between GAF AG, DLR and Antrix

GAF, the German Aerospace Center (DLR) in Neustrelitz and Antrix Corporation have a successful cooperation stretching back 25 years. In 1996, they signed agreements for the purpose of receiving Indian Earth observation data and distributing the data to European customers on an exclusive basis. That was the starting point for 25 years of successful cooperation and the acquisition of millions of scenes so far – and on into the future.

The cooperation between the GAF subsidiary Euromap GmbH, DLR and Antrix began in 1996 with the signing of various agreements. The purpose: to receive Indian Earth observation data and distribute this data to European customers on an exclusive basis. In order to handle the processing, storage and provision of the data, GAF formed the wholly owned subsidiary Euromap GmbH on the DLR campus in Neustrelitz. GAF and Euromap merged in 2014.

"We are very proud of the now already 25 years of successful cooperation with our long-standing partners, the German Aerospace Center (DLR) and Antrix Corporation of the Indian Space Research Organisation (ISRO)," emphasised Dr. Sebastian Carl (Managing Director of GAF) during a meeting with Holger Maass, Department Head of the National Ground Segment of DLR at the DLR campus in Neustrelitz, Mecklenburg-Vorpommern.

Using the antennas and the operational experience at the DLR national satellite data receiving ground facility in Neustrelitz, the partners started with the reception of data from the Indian IRS-1C remote sensing satellite, which was launched in 1995. So far, the partnership has included six satellite missions. Thanks to both the ambitious Indian EO programme and the common understanding reached between Antrix and GAF, the partnership is also set to be expanded further. It has paved the way for the first commercial provision of remote sensing data in Europe for mapping, state planning and ecological research.

Holger Maass concludes, “GAF and DLR share spatial proximity and a professional alliance in Neustrelitz. It is an excellent example of a partnership between a scientific organisation and a private company. Over the 25 years of our cooperation, our technical progress has accelerated and the speed of the rollout of our remote sensing services has increased.”

Antrix Corporation expresses its deep appreciation regarding the way this partnership has been taken forward by GAF AG. Antrix is looking forward to continuing its association with GAF and DLR and wishes all the stakeholders a successful future. 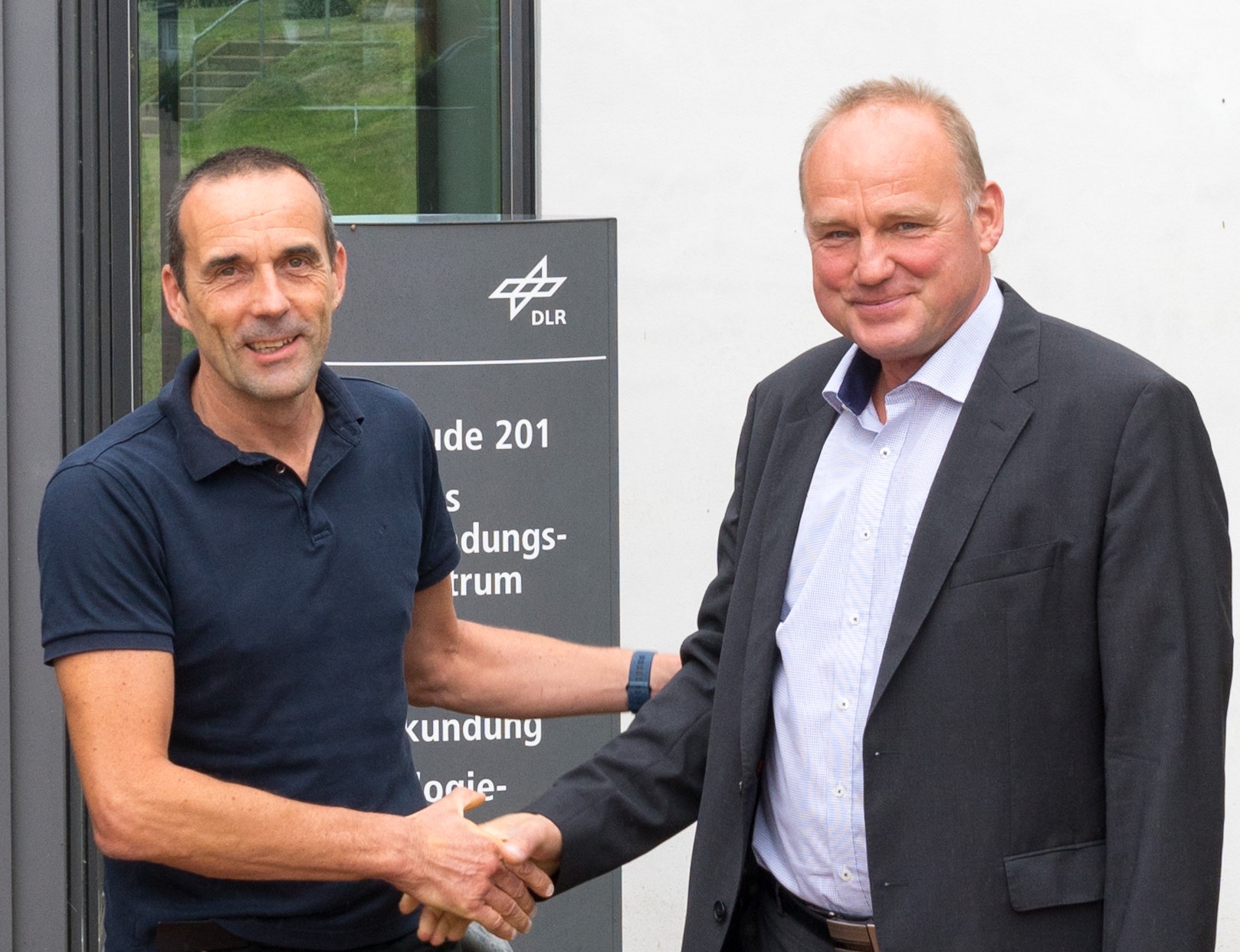