As part of the Copernicus Land Monitoring Service’s local component, a European consortium headed by GAF AG is conducting a detailed assessment of land cover/land use changes at more than 750 European Natura2000 sites, on behalf of the European Environment Agency (EEA) and funded by the European Union.

Semi-natural and natural grasslands are important European ecosystems that provide high biodiversity and a range of other environmental and societal functions. The intensification of agriculture and grassland management, land abandonment, drainage, shrub encroachment, afforestation, changing population structures and urbanisation are increasingly threatening these valuable natural communities. A series of European policies have therefore been created in order to safeguard such declining grassland ecosystems. Pivotal in this context is Natura2000, which has established a network of protected areas including important (semi-)natural grasslands. However, even these protected grasslands are threatened by degradation and conversion.

For this reason, a team of experienced European service providers (GAF, INDRA, Metria and GeoVille) has been awarded a contract by the European Environment Agency to investigate land cover/land use developments and trends at a representative selection of Natura2000 sites and their immediate vicinity between the years 2006 and 2012. Based on 2.5m spatial resolution optical satellite imagery, the consortium will contribute to answer the question whether/in how far the Natura2000 network has been successful in halting the loss of (semi-)natural species-rich grasslands, or in improving the conservation status of degraded habitats. This will entail a detailed analysis of the specific pressures and threats being exerted by the observed land cover/land use changes, in order to draw conclusions on possible future developments on a European and regional scale.

This latest activity in the Copernicus Land local component complements the other initiatives by providing a detailed zoom-in on ‘hot spots’ of biodiversity and human activity, e.g. the Riparian Zones and Urban Atlas. In the Natura2000 project, GAF is responsible for the overall project and quality management, as well as for conducting the very-high resolution land cover/land use mapping and change assessment for western and central Europe, most of Italy and parts of south-eastern Europe. 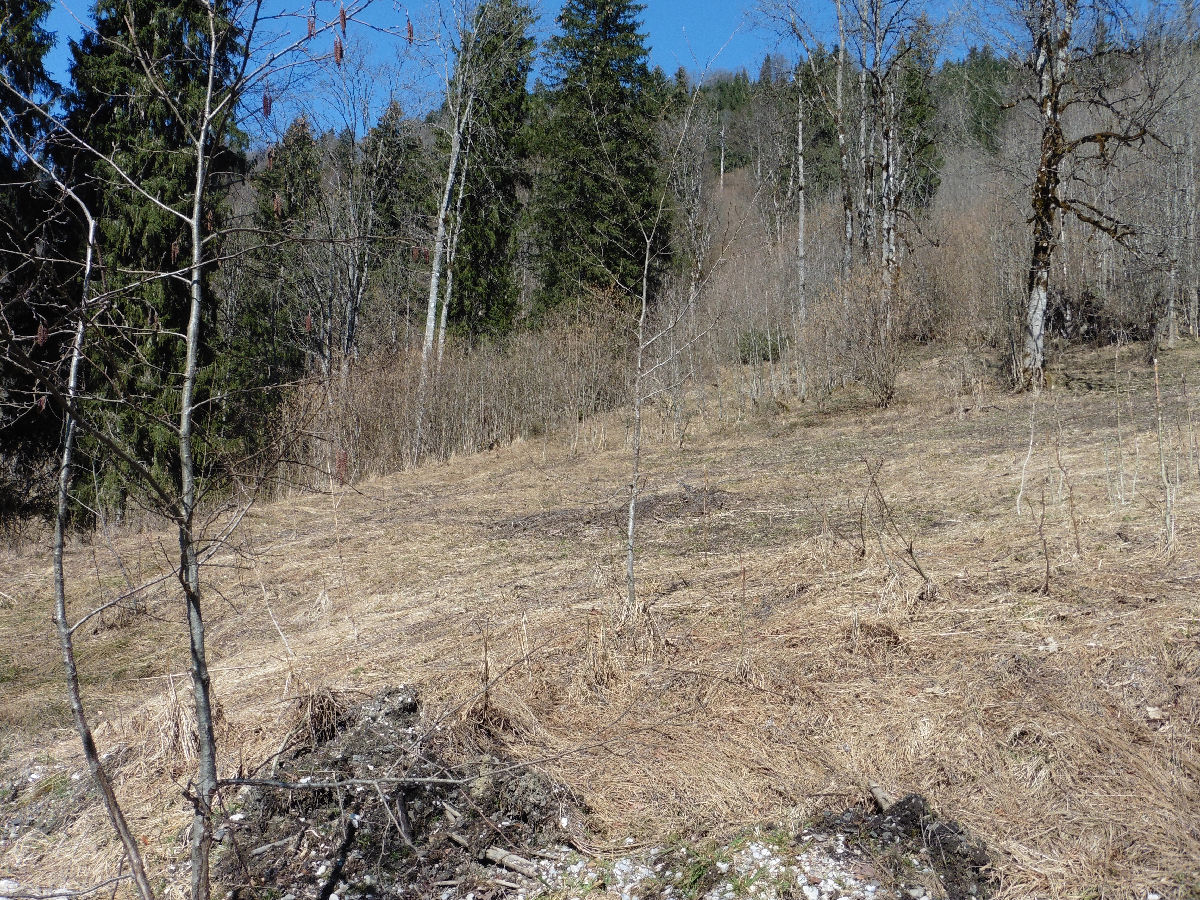