A consortium under the lead of GAF AG will implement the “Programme de Modernisation de la Gestion Foncière” (PROMOGEF), the Land Rights Administration Modernisation Programme of the Senegalese Government and the German Federal Ministry for Economic Cooperation and Development (BMZ), funded via the KfW Development Bank. The programme supports the provision of a decentralised, efficient, transparent and accountable land rights administration, with the first phase scheduled for completion by 2025.

The “Programme de Modernisation de la Gestion Foncière” (PROMOGEF) was successfully launched in December 2021 with a duration of four years.
The German financial cooperation (German Federal Ministry for Economic Cooperation and Development, BMZ) is supporting the Senegalese Government (via the KfW Development Bank) in its national reform efforts, with PROMOGEF focusing on the modernisation of land rights administration from a technical, infrastructural and governance perspective.
GAF has been awarded the lead of the consortium, which includes the Senegalese partner company IDEV-ic, as well as the German companies AHT Group and AMBERO. The company names form the basis for the group being called the GAIA consortium.

PROMOGEF consists of three main components with the following objectives:

The geographical focus of the actions will be on parts of the greater Dakar urban area and the regional urban centres of Mbour, Kaolack and Kaffrine. The programme will assist the Direction Générale des Impôts (DGID) et des Domaines of the Ministère des Finances et du Budget, and cooperate closely with the Communities, the state agencies for land management and informatics, civil interest groups, academia and research. PROMOGEF will closely align its activities with the World Bank “Cadastre and Land Tenure Improvement Project” (PROCASEF), which is running in parallel to the programme.

DGID’s main focus is on increasing transparency and security for land use and rights, facilitating taxation and ultimately fostering the sustainable development of the country with the underlying overall objective of supporting the implementation of the Senegalese Reform Agenda “Plan Sénégal Emergent II”. 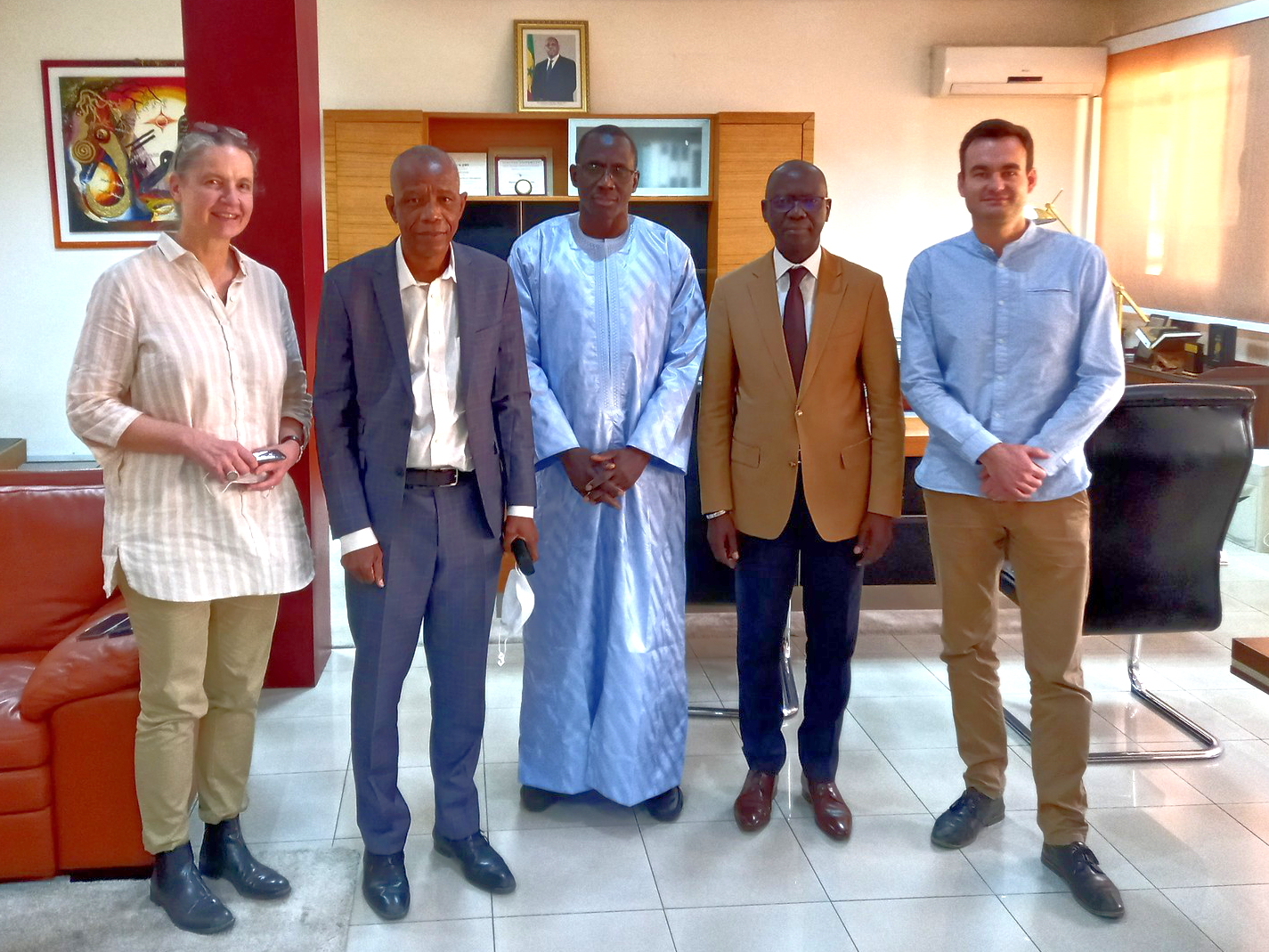