This year marks the 20th anniversary of signing an agreement with Antrix, the commercial arm of the Indian Space Research Organisation (ISRO), to receive and distribute Indian EO satellite data on an exclusive basis for European customers. As a consequence of this contract, GAF also entered into a long term cooperation and service agreement with the German Aerospace Center (DLR) regarding the provision, by the latter, of downlink capabilities at its ground station in Neustrelitz. In order to handle the archiving and distribution of the data, GAF formed the wholly-owned subsidiary Euromap and based it on the DLR campus in Neustrelitz. This has resulted in 20 years of close cooperation with DLR and an important presence at Neustrelitz, consisting of a permanent staff that currently numbers 25 scientists and technicians. Euromap has now become a GAF branch, with offices on the DLR campus and in central Neustrelitz.

The creation of this business, which was a strategically important venture that was also initially associated with risks, has not only created a true European outreach but has also fostered links between GAF and DLR, and has had a tremendous positive impact on the economic development of GAF.

In the field of EO data distribution, GAF can be regarded as Antrix’s only continuously active international partner for the last 20 years. So far, the partnership includes six satellite missions, and thanks to both the ambitious Indian EO programme and the common understanding reached between Antrix and GAF, the partnership is set to be expanded further.

“The access to Indian data is a core element in GAF’s and the Telespazio Group’s policy of securing preferential access to EO data sources that enable the development of innovative value added products, while still acting as a truly independent data broker for all the important data providers in the market,” says Peter Volk, CEO of GAF. 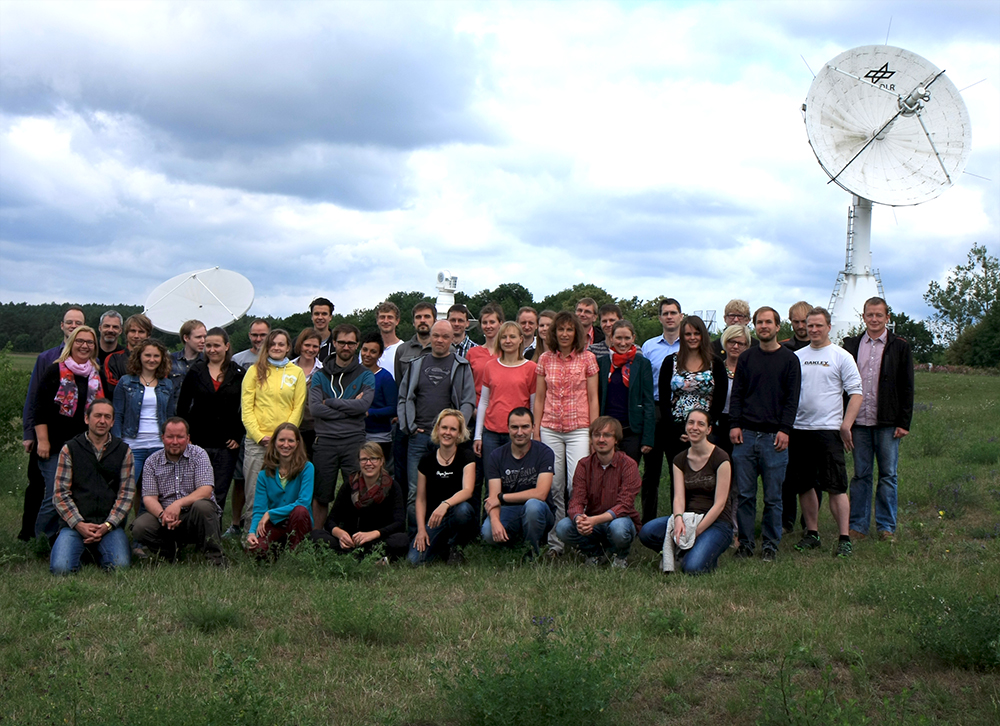