GAF AG, the exclusive supplier of optical Indian Remote Sensing data in Europe, has signed an agreement with ESA concerning the provision of IRS data for the Copernicus Data Warehouse. The agreement will run until the end of 2020.

The agreement covers the provision of archived and new Resourcesat-1, Resourcesat-2 and Cartosat-1 data for the Data Warehouse’s additional and core data sets. It also includes operation and maintenance of the special order, delivery and reporting interfaces to the Coordinated Data access System (CDS). Furthermore, there is an option to extend the interfaces in order to integrate Resourcesat-2A, once this has been successfully launched (currently planned for May 2016) and the associated ground segment has been established in Neustrelitz. This agreement marks the continuation of a successful collaboration; GAF’s former subsidiary Euromap GmbH has previously made contributions to the pan-European high-resolution multispectral coverages of Image2006 (via a sub-contract with Spot Image) and Image2009 (as the main provider), as well as the first coverage for Image2012. It has also provided monthly pan-European medium-resolution multispectral coverages. Under this agreement, GAF will provide Resourcesat-2 LISS-III data for the two HR_IMAGE_2015 high-resolution, pan-European multispectral coverages.

It will also provide Resourcesat-2 AWiFS data for eight monthly, medium-resolution, pan-European multispectral coverages for MR_IMAGE_2015, as well as potentially other core datasets. The data will be provided as orthorectified products in one European and various national projections, with the products being created in a processing chain that uses DLR’s CATENA ortho-processor. The German Aerospace Agency (DLR), which provides GAF with satellite data reception services at its ground station in Neustrelitz, will again be GAF’s sub-contractor for the operation, maintenance and further development of some of the interfaces to ESA’s CDS. The work under the contract will be carried out with funding by the European Union. About ESA / ESRIN: www.esa.int/esaMI/ESRIN_SITE/index.html ESRIN, the ESA Centre for Earth Observation, is one of the five ESA specialised centres situated in Europe. Located in Frascati, a small town 20 km south of Rome in Italy, ESRIN was established in 1966 and first began acquiring data from environmental satellites in the 1970s.

Since 2004, ESRIN has been the headquarters for ESA's Earth Observation activities. ESA is developing and managing the Space Component for the Copernicus initiative. The Space Component includes a series of five space missions called Sentinels, which are being developed by ESA specifically for Copernicus. Besides the specifically developed Sentinel satellites, ESA also manages access to other Copernicus Contributing Missions. These Contributing Missions include both existing and new satellites, whether owned and operated at the European level by EUMETSAT, or privately or publicly in the ESA Member States. They also include data acquired from non-European partners. The Space Component forms the European contribution to the worldwide Global Earth Observation System of Systems (GEOSS). About DLR: www.caf.dlr.de The German Remote Sensing Data Centre (DFD) is an institute of the German Aerospace Centre (DLR). Together with the centre’s Remote Sensing Technology Institute (IMF), it comprises DLR’s Applied Remote Sensing Cluster, which coordinates DLR’s activities relating to Earth Observation data from satellites and aircraft.

DFD focuses on the reception, archiving, distribution and utilisation of data. In addition to applied research, DFD has expertise in the development and operational performance of IT systems. About GAF AG: www.gaf.de GAF is a leading geo-information company with an international reputation as a skilled provider of data, products and services in the fields of geo-information, spatial IT and consulting for private and public clients. As a result of a merger with its former subsidiary Euromap GmbH, GAF has become the exclusive supplier of optical Indian Remote Sensing data in Europe. The company’s archives contain systematic coverages of Europe and northern Africa from 1996 onwards, and include satellite raw data from the high and medium resolution IRS missions IRS 1C, IRS-1D, Resourcesat-1, Resourcesat-2 and Cartosat-1. GAF is also specialised in the production of orthoimage mosaics and digital elevation models from different high and very-high resolution satellite missions. The company is part of the Telespazio Group, which belongs to Finmeccanica and Thales, two major European technology firms. 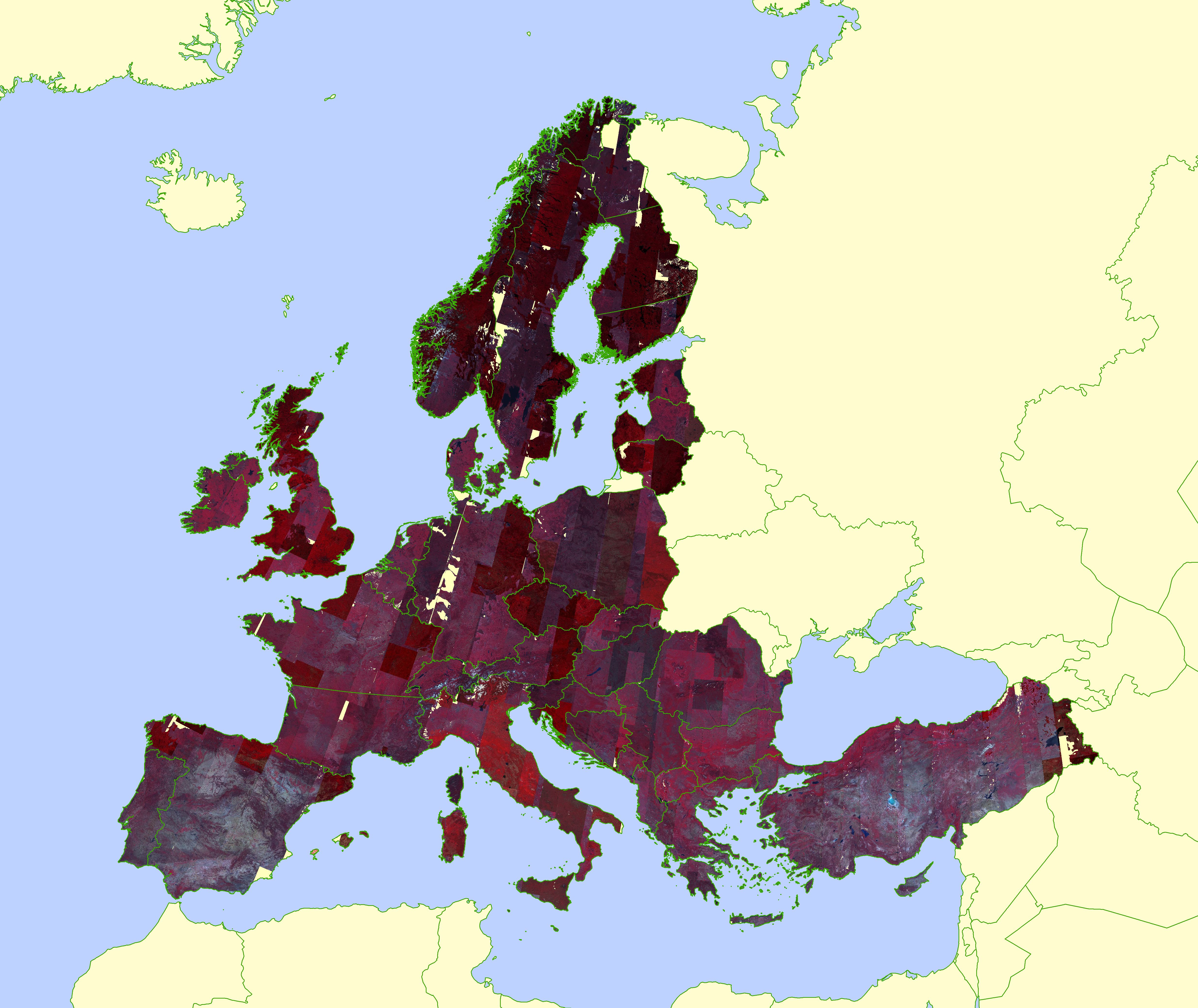 IN_GAF and ESA sign an agreement regarding the delivery of IRS data for the Copernicus Data Warehouse
04.05.2015 | Posted in Press Releases