GAF completed upgrade of the electronic mining cadastre in Mongolia

GAF AG is pleased to announce the successful system extension and training of more than twenty province officers. Hence provincial administrations can manage licenses for exploration and mining of common minerals through real time on-line access to the central repository of the Computerised Mining Cadastre System (CMCS).

The management of mineral resources and respective licenses is assigned to the Mineral Resources Authority of Mongolia (MRAM). A Computerized Mining Cadastre System (CMCS) was developed and implemented by GAF in 2010 with funding from the World Bank. With the adaptation of the new Law on Common Minerals in 2014, the existing system now got extended to enable the provincial administrations (Aimag) to manage applications and licenses through a modern, web-based, and GIS-enabled information system. The system is directly connected with the central data repository at MRAM headquarters in Ulaanbaatar.

The use of this system avoids problems of applications and licenses overlapping with areas restricted from mineral titling or with previously granted licenses. Processing of applications strictly follows the regulations and workflows stipulated by the law. This includes real-time communication between provincial administrations and the central government and consequently speeds-up the effective coordination between provincial administrations and the central government (MRAM). The system extension and associated training was realised with funding from the German Federal Institute for Geosciences and Resources (BGR).

GAF has 20 years of world-wide experience in the institutional and technical establishment and reorganisation of mining cadastre authorities. This includes the provision of associated consultancy services and customised software solutions. The CMCS-online for Mongolia is based on GAF’s electronic Mining Cadastre framework eMC+.

About eMC+
eMC+ is GAF’s framework of choice for providing mining cadastre authorities worldwide with a complete package of administrative services in the management of mineral titles. The software platform is web-based and its responsive design supports a wide variety of devices, including mobile appliances. It is based on FOSS (free and open-source software), which ensures that no additional costs are incurred for third party licenses and associated maintenance. Thus, the total cost of ownership is fully transparent and there is no vendor lock-in. 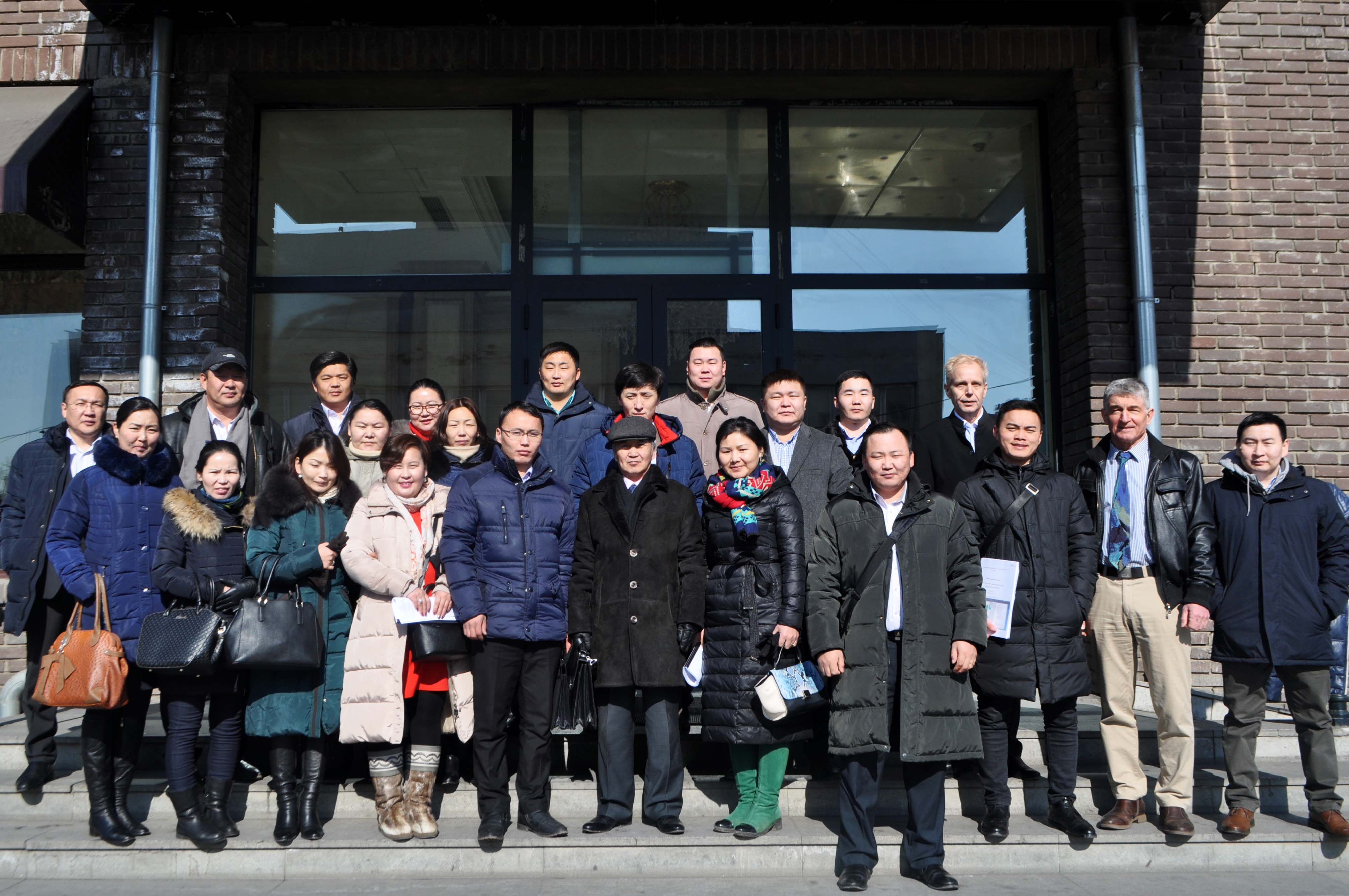