Despite the serious health crisis caused by the Coronavirus pandemic, from the onset of the emergency Telespazio guarantees the operation of its space centres in Italy and in all the countries where it is present with its subsidiaries.

At the Fucino Space Centre, one of the most important satellite "teleport" in the world for civil use and the core of Telespazio activities, a series of extraordinary measures have been arranged by the company, mainly to protect the more than 250 people working there. Given the "sensitive" nature of the activities taking place there, with repercussions, in the event of suspension of the services, which may affect national security, public utility and health services and also, in general, the lives of citizens, the continuation of the operational activities through the creation of segregated areas with access limited to the assigned personnel only and the creation of interchangeable work teams, capable of guaranteeing the operational continuity of services 24 hours a day.

As a general rule, valid in all Telespazio space centres, a smart working regime was established from 10 March for the personnel, thus minimising the number of workers present on the company premises. In non-operational sites, the percentage of smart working staff is approximately equal to 90%. For personnel that cannot operate in remote mode, steps were taken to reduce contacts between individuals in the common areas and to limit movements within the work sites by creating obligatory routes as well as areas accessible to authorized personnel only.

Activities associated with the orbital control of satellites and with telecommunications, television and multimedia services are carried out at the Fucino, Lario and Scanzano space centres, The Fucino facility, in particular, hosts the Control Centre for the COSMO-SkyMed satellite constellation for Earth observation, and one of the Control Centres managing the Galileo European navigation and localization system. From here, Telespazio carries out the activities associated with the orbital insertion and control of the satellites and with the management of the terrestrial orbital control networks for civil and military satellite missions. The data remotely collected by the main Earth observation satellites are acquired and processed by the e-GEOS Matera Space Centre. 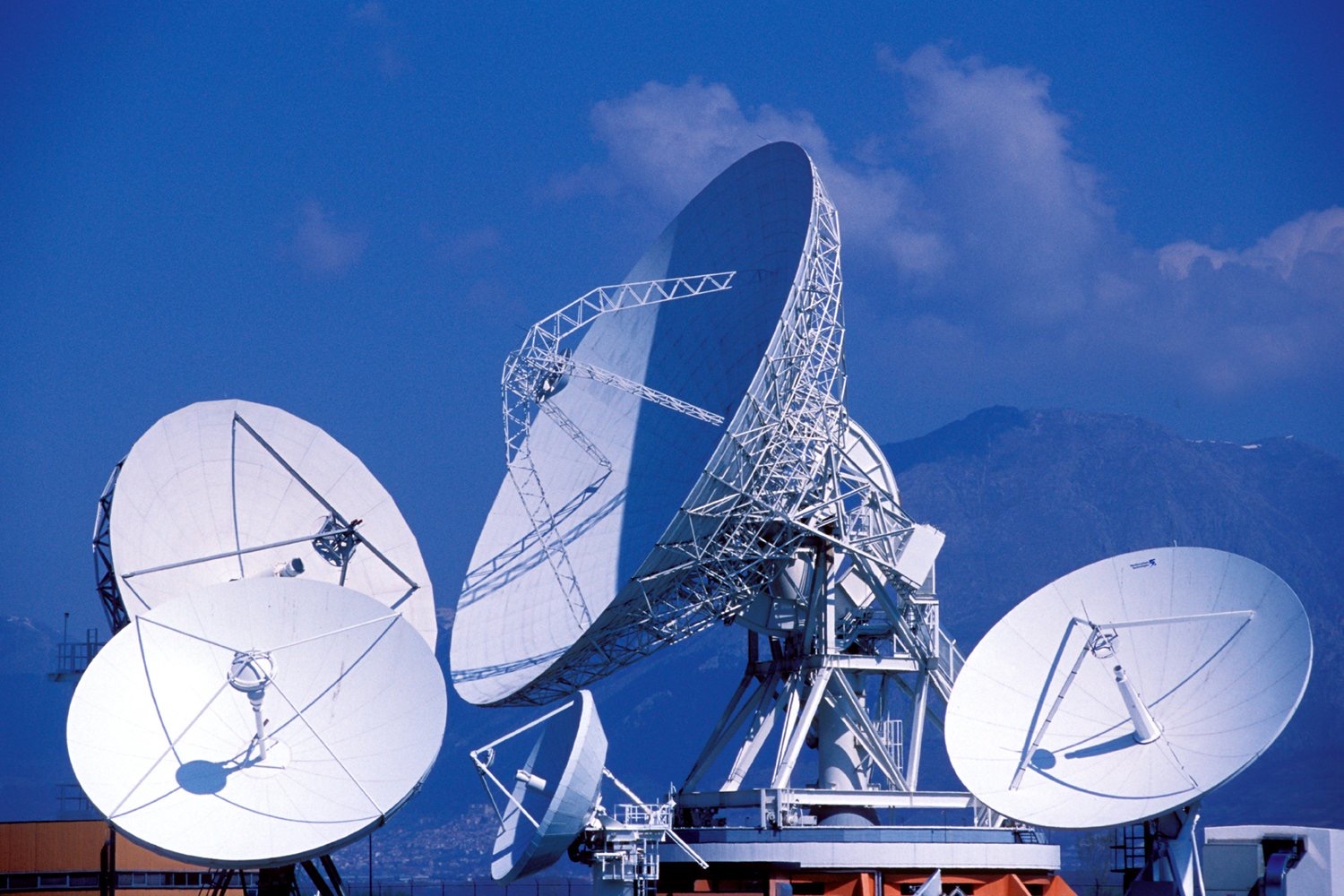